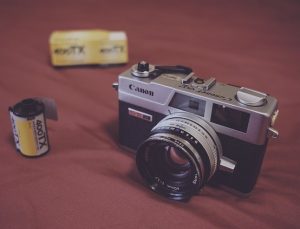 Photography today has become pretty easy for most normal users and hobbyists. A person can purchase a phone which is more of a camera than a phone, and use their advanced software to take relatively good photos. Relatively because a person cannot rely on software and modern cameras to do the job for them. Photography is all about light, right? What about composition, the right frame, the right place?

Some of that has been forgotten by everyone who is not a professional in the modern day and age.

(Re)Learning how to Take Photos 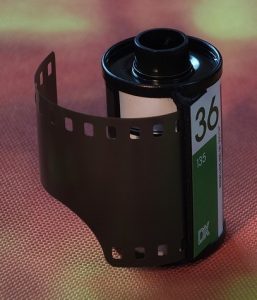 A camera with a film has a fixed number of photos, some of which might be ruined due to you running out of film. Some analog cameras have counters which may or may not work, depending on how old the camera is and whether you feed it the proper film. With that in mind, you have to know how many photos you have. You don’t get to see them until you have them developed. Making every single shot count is the crust of analog photography, unless you have cartloads of film and ways of developing photos easily and without spending much money.

This is why analog photography is great, because you have to think about plenty of things before you hit that shutter button.

Films Have a Fixed ISO Value

You know how your camera automatically adjusts its ISO value if you’re on auto mode? You probably don’t unless you are interested in photography. ISO stands for International Organization for Standardization, which means that this value has been standardized at some point. In 1974, the two standards for photography, ASA and DIN, merged and ISO took over, for the sake of simplicity. Digital cameras also have ISO settings, to mimic analog cameras and films. 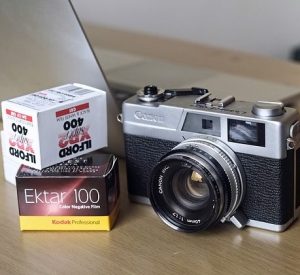 This is why you should know how much a certain ISO value has an effect on your photo. There are charts online and were printed at some points, for reference.

You can also bring a digital camera, take a photo with a certain ISO value and exposure and aperture, to make sure that you take a good analog photo. Choosing the right film for the right occasion means taking more time to think about what you’re going to photograph.

With a digital camera you can shoot multiple photos and never stop to even look at them until you choose the set you want to upload on social media.

Pouring in thought into your actions is important. Taking the time to choose your moment and take the right photo might leave you without as many photos, or a single one, but you will learn patience and how to recognize when there’s a great moment to take a photo.

These are 3 reasons why you should consider going analog.