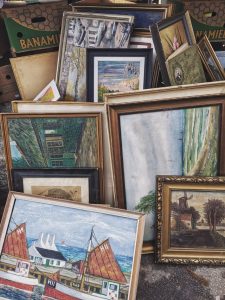 A brilliant work of art is in some cases prized millions of dollars. Depending on the artist and the century it comes from, there are many pieces of art that are deemed as even priceless. However, some people try to take advantage of this fact and see it as an opportunity to earn a hefty amount of money. Forgery is one of the most notorious plagues that affect the art world.

Experts estimate that 20% of art found in some of the most famous museums in the world is fake. Whether this is true or not as we have no ways of confirming it except listening to the rumors, there have been a few instances where it was confirmed that a piece of art was fake.

Here are some of the most memorable scandals that involved art forgeries.

Half of the Collection was Fake 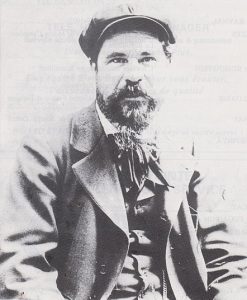 In 2018, a guest curator visited the Terrus museum in Elne, France for a reopening. The multiple works of art that were done by Etienne Terrus were on display. However, the guest curator quickly noticed that one picture had a building in it that was built after 1922, or after the artist’s death.

A quick investigation ensued and it resulted in realizing that 82 pieces out of 140 ones were actually fake. The museum had bought a number of paintings by Terrus before and had spent $183,000 a piece for some of them.

It was a disaster and to make things worse nobody was able to find out where the fakes came from.

Art De-Aged in a Pizza Oven 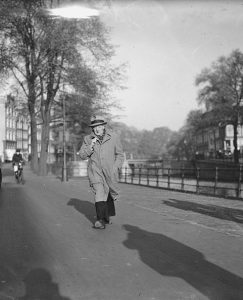 Han van Meegeren was a Dutch artist who performed one of the greatest art scandals in the world. Namely, in the 1940s he managed to pass a number of paintings claiming that they were made by a painter Jan Vermeer who lived in the 17th century.

Van Meegeren explained that they were lost pieces of art that were displaced. But the truth is that he himself made those paintings and deaged them by putting them in a pizza oven. It was estimated that he made over $30 million but was arrested in 1945 and sentenced to prison in 1947. But he died before ever seeing the inside of a prison cell.

A $2 million Picasso Turned out to be a Fake

Tatiana Khan, the owner of a gallery in West Hollywood, California called Chateau Allegre gallery managed to sell a fake Picasso painting for $2 million. She admitted that she hired a restore and commissioned him with $1,000 to recreate the painting.

With the aid of her friend Jack Kavanaugh, she was able to convince Victor Sands to buy the painting. However, when the pair were found out Tatiana was sentenced to five years in prison while Kavanaugh just needed to pay $250,000 for aiding her. 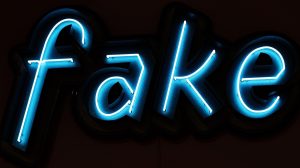 The famous comedic actor, Steve Martin, bought a painting in 2004 by Heinrich Campendonk called “Landscape With Horses.” He paid 700,000 euros even though it was worth $850,000 at the time.

Martin later decided to sell the painting and had done so in 2006 at an auction house for 500,000 euros. However, it was soon revealed that the picture was actually made by Wolfgang Beltracchi, who is also known as the Forger of the Century. Martin had no idea and was not accused of his mistake.