When going on your next adventure, you need a reliable friend who can document the experience for you. Even though action cameras need to be all-round good when it comes to specs, there are still some that are better at filming certain things than others.

Here is a short guide on the best action cameras on the market right now as well as what they are best used for. This knowledge might just help you choose the right camera for you, and make the photos of your next adventure even better than before. 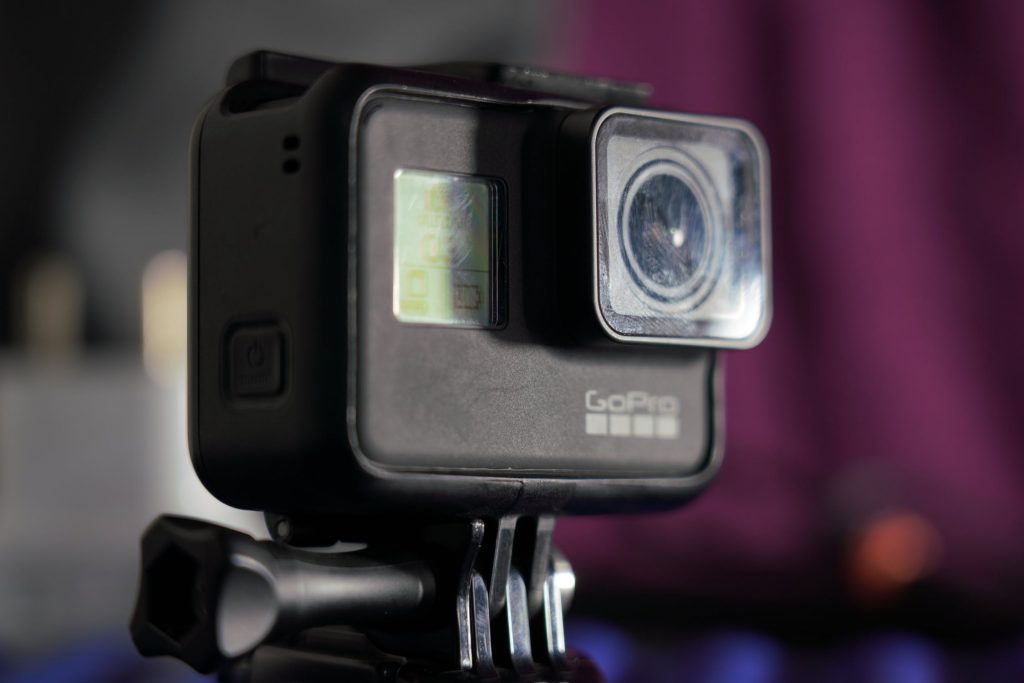 When talking about action cameras, GoPro might be the first thing that comes to your mind, and for a reason. The brand has been synonymous with action cameras for many years now, and the newest model certainly earns the praise it is given. The camera comes with 12MP resolution for still shots and even shoots 4K video at up to 60fps. The camera is also waterproof and lightweight, and you can truly customize it by adding addons to it which serve different functions. 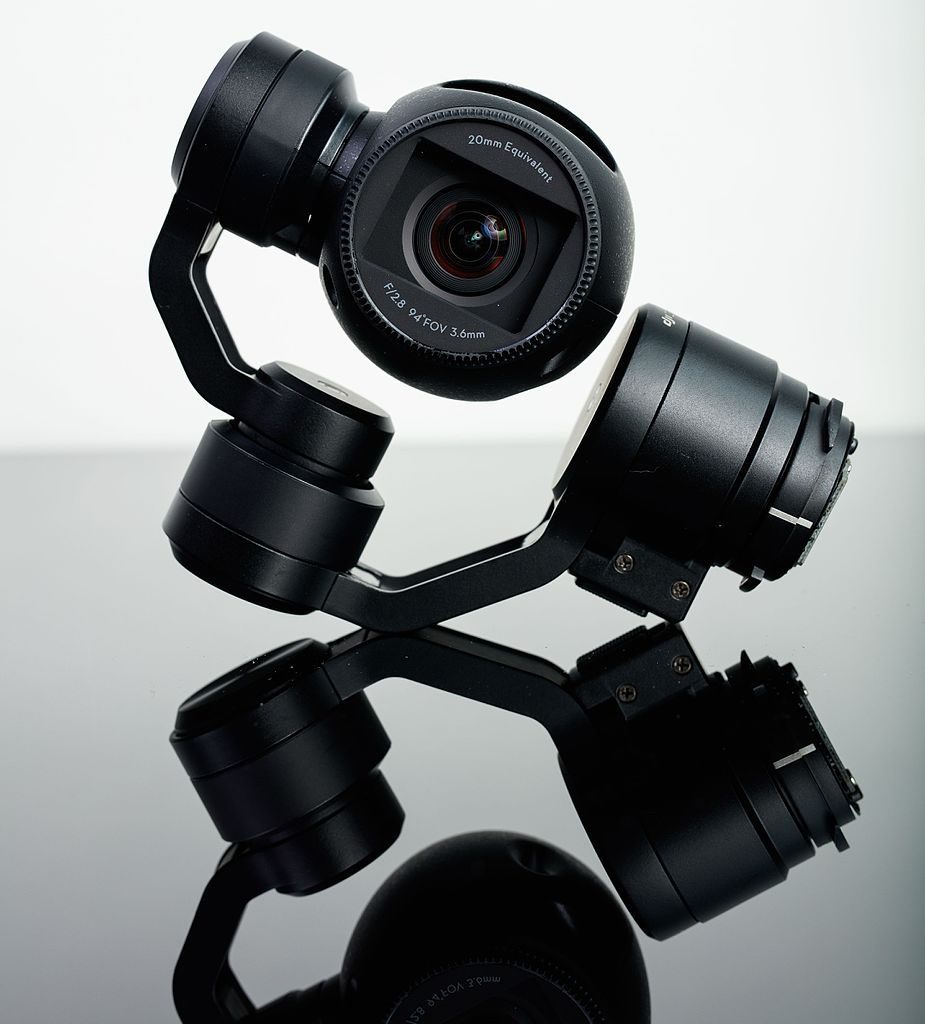 Often referred to as a GoPro clone, this camera is certainly more than that. DJI is well known for producing some of the best drones on the market, but they also produce wonderful action cameras and gimbals. DJI Osmo Action is a perfect camera for vloggers with its front-facing color screen, and some great image stabilization. Just like the GoPro, this camera can also shoot 4K video in 60fps and has a 12MP lens. The only downside is that motion stabilization isn’t available when shooting HDR videos. 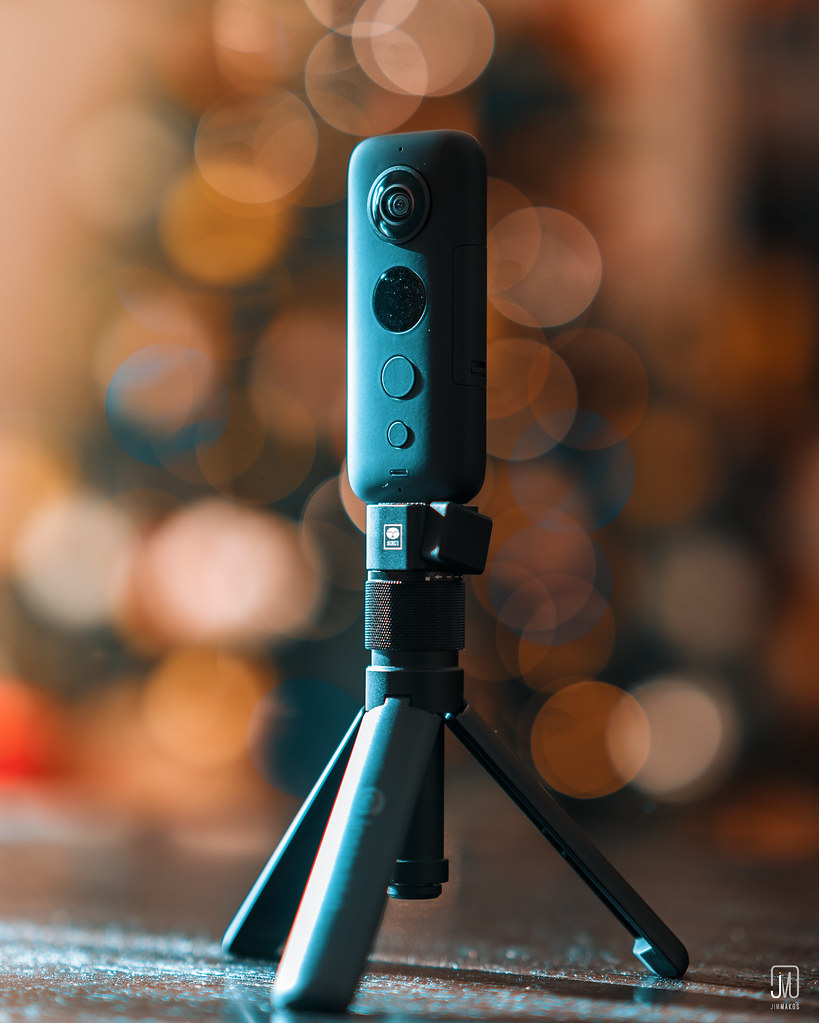 While you might buy different addons for the GoPro, this camera is the real modular miracle. Straight out of the box, it comes with a battery, control and camera block, but those could be easily swapped to suit your other needs. This means that you can easily take 4K and 360 videos, and if needs be, you can even install a one-inch sensor block. While it can’t really match the GoPro at image processing, this camera gives you a variety of options in a small package.

If you are a person who likes underwater adventures, then look no further than Olympus Tough TG-6. Unlike the other cameras on this list that are made for being strapped onto your head for action on land, this one has the largest sensor for collecting light making it perfect for underwater exploration. It is freeze, crush, dust and shockproof, comes with a variety of addons and you can even pair it with an underwater case that extends the depth at which it can be used.